If you have recently noticed your gums look a little red and swollen, you could have inflamed gums. Gum inflammation is incredibly common and will probably affect around half the adult population to some degree. Sometimes, the symptoms are so mild it is easy to discount or overlook them.

However, there are important reasons why you should pay attention to your gum health, as it could mean the difference between maintaining good oral health and strong and healthy teeth or potentially losing teeth. Equally as important is the potential impact on your general health. Advanced gum disease is increasingly linked to other serious health problems, including cardiovascular disease, diabetes, respiratory diseases and dementia.

Why Do Gums Become Inflamed?

When we talk about gum inflammation, we are referring to the gingiva, the soft tissue around your teeth. There are various reasons why gums can become inflamed.

Dental plaque is a sticky biofilm containing bacteria. When it isn’t removed regularly, the bacteria within plaque will produce toxins that infect your gums. The inflammation is due to your body’s immune system trying to fight the infection. Without dental care, these bacteria will continue to accumulate, and the infection and inflammation will worsen.

Initially, mild infection and inflammation is a condition called gingivitis, or early gum disease. At this stage, gingivitis is entirely reversible with the right professional dental care and oral care at home. However, without professional dental care, it can worsen into periodontitis, or advanced gum disease, a far more destructive and potentially harmful condition that can become chronic. Chronic gum disease can require ongoing dental treatment to control, but it cannot be cured completely.

While gum disease is the most common cause of inflamed gums, other factors can cause this condition or increase the risk of developing gum disease.

People with compromised immune systems or who have diabetes, autoimmune diseases or HIV/AIDs or take certain medications can be more susceptible to developing inflamed gums. Sometimes the problem can also arise because of an allergic reaction or a reaction to having a foreign body in the mouth, for example, dentures.

The hormonal changes in women that occur around puberty, pregnancy and menopause can impact gum health. These hormonal changes increase gum sensitivity towards the bacteria that cause gum disease, creating increased inflammation as the immune system fights the infection.

Tobacco use increases the risk of gum disease as it causes the capillaries in the gums to narrow. Consequently, they are less able to carry essential nutrients to the gums and transport harmful toxins away.

You need a nutritious diet to fight any form of infection, including gum disease. With a decent diet, your immune system will suffer and can lead to poor dental health. Sometimes simply brushing your teeth too hard can aggravate your gums, as can any injury that hasn’t healed properly.

Yet another reason is bruxism, a sleep disorder where people clench and grind their teeth. Bruxism can wear down tooth enamel and can also lead to gum recession. In the worst case, fracture and also loosen teeth. Sometimes it is due to genetics, so if you have close family relatives with gum disease, you may need to pay extra attention to your gum health.

What are the Symptoms of Gum Inflammation?

The most common symptoms of inflamed gums include gingiva that looks red and swollen and can feel tender to touch and bleed when brushed or flossed. However, inflamed gum symptoms can vary, for example, smokers may notice very few signs as nicotine narrows the capillaries in gums, so they are less likely to bleed. Other inflamed gums symptoms include bad breath or halitosis, and you might have a nasty taste that persists, even after brushing your teeth.

As the disease worsens, developing into periodontitis, it destroys gum tissue, so the gums start to pull away from the teeth. As they pull away, deep pockets start to develop around teeth, and these create the ideal environment for harmful bacteria to thrive. Unfortunately, these pockets, called periodontal pockets, often cannot be cleaned by brushing and flossing your teeth. Hence, the disease gradually becomes even worse, eventually destroying the bone around your teeth as well as periodontal ligaments, the stretchy connective tissues that hold teeth in their sockets.

By this stage, periodontitis can affect your general health, and it is due to gum inflammation. When your gums become inflamed and bleed easily, harmful bacteria in your mouth can enter your bloodstream through these open wounds in your gums. Once in your bloodstream, these bacteria can go on to create new sites of inflammation in your body.

Diagnosing gum disease is very straightforward. We can examine your gums and use a special instrument called a periodontal probe to measure the gap between your gums and teeth carefully. Usually, healthy gums fit snugly around teeth, and there is a depth of no more than 3mm, and they will not bleed during this test. Unhealthy gums have a gap in excess of 3mm and will often bleed, even though we are extremely gentle when using a periodontal probe. We might also wish to take digital dental x-rays to assess any bone loss around your teeth. Once we have diagnosed the degree of infection and inflammation, we can provide suitable dental treatment.

If you only have mildly inflamed gums, the cure is very straightforward. Mild inflammation or gingivitis is treatable by cleaning your teeth thoroughly to remove all plaque and tartar buildup. Removing this buildup allows your immune system to fight the infection effectively, giving your inflamed gums relief, so they can begin to heal and become stronger and healthier. Our hygienist will also review your oral care routine with you. It is important to follow any advice given closely and brush at least twice a day, and floss daily. Even though this might initially make your gums bleed, provided you persevere, they will get stronger and will stop bleeding within a few weeks.

If you have more severe periodontal disease, we may recommend deep cleaning your gums, a process called scaling and root planing. It is similar to a regular hygiene treatment but deeper and helps clean out the periodontal pockets around your teeth. After cleaning your gums, we might place medication topically into the gum pockets. Using this inflamed gums remedy will help eliminate the infection further, so your gums can begin healing more quickly. However, you may need several treatments to bring the disease back under control.

Sometimes minor surgery is needed, for example, if the infection has caused significant gum recession and bone loss around your teeth. Surgical treatment isn’t an inflamed gums cure but will make it easier to clean your gums, holding this disease at bay.

We much prefer to treat gum disease before it gets to an advanced stage, so if you are ever worried about your gum health, please get in touch with Tandara Dental Centre immediately. Ideally, we can soon detect early signs of gum disease when you have regular dental checkups, hopefully well before the infection causes significant damage. 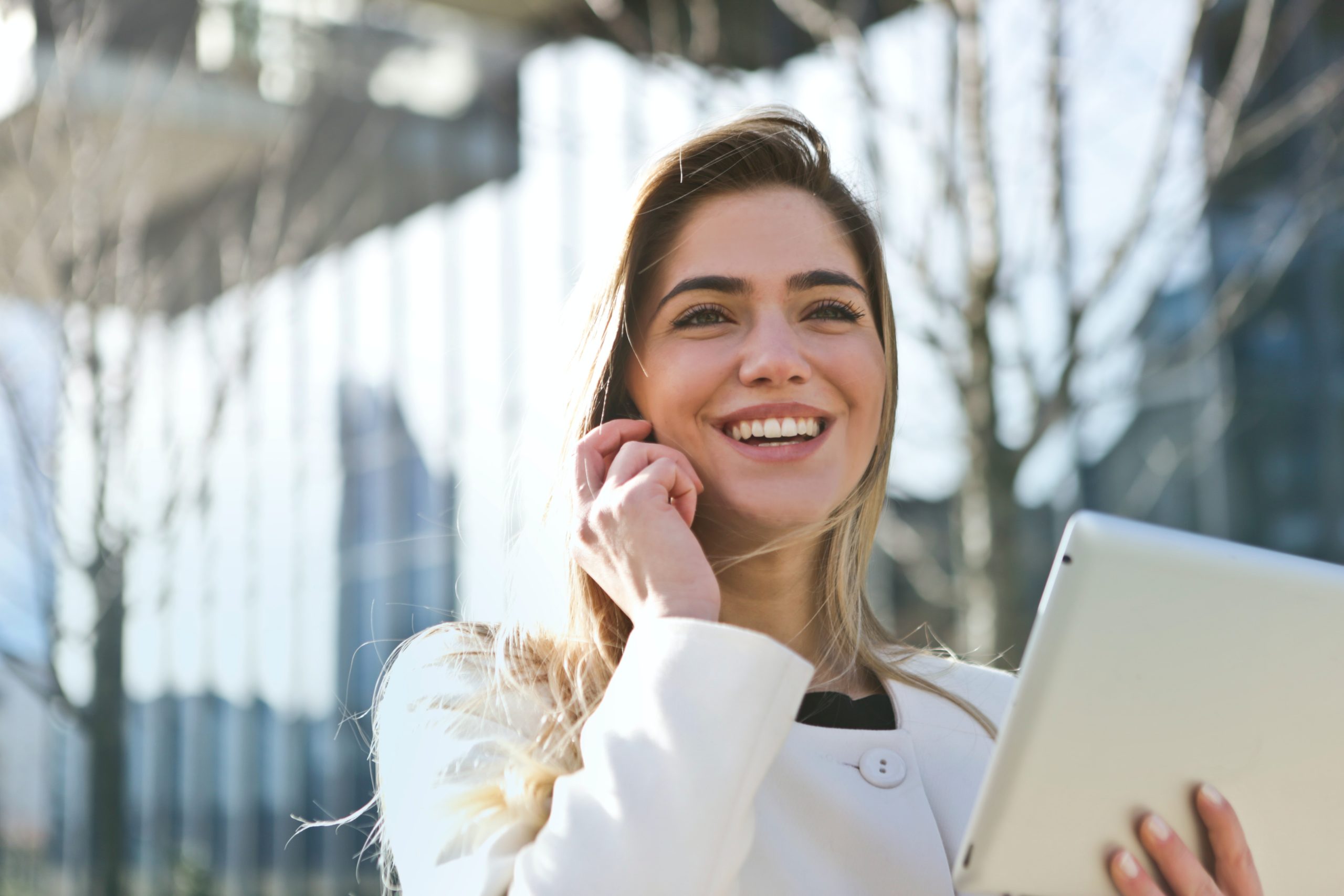 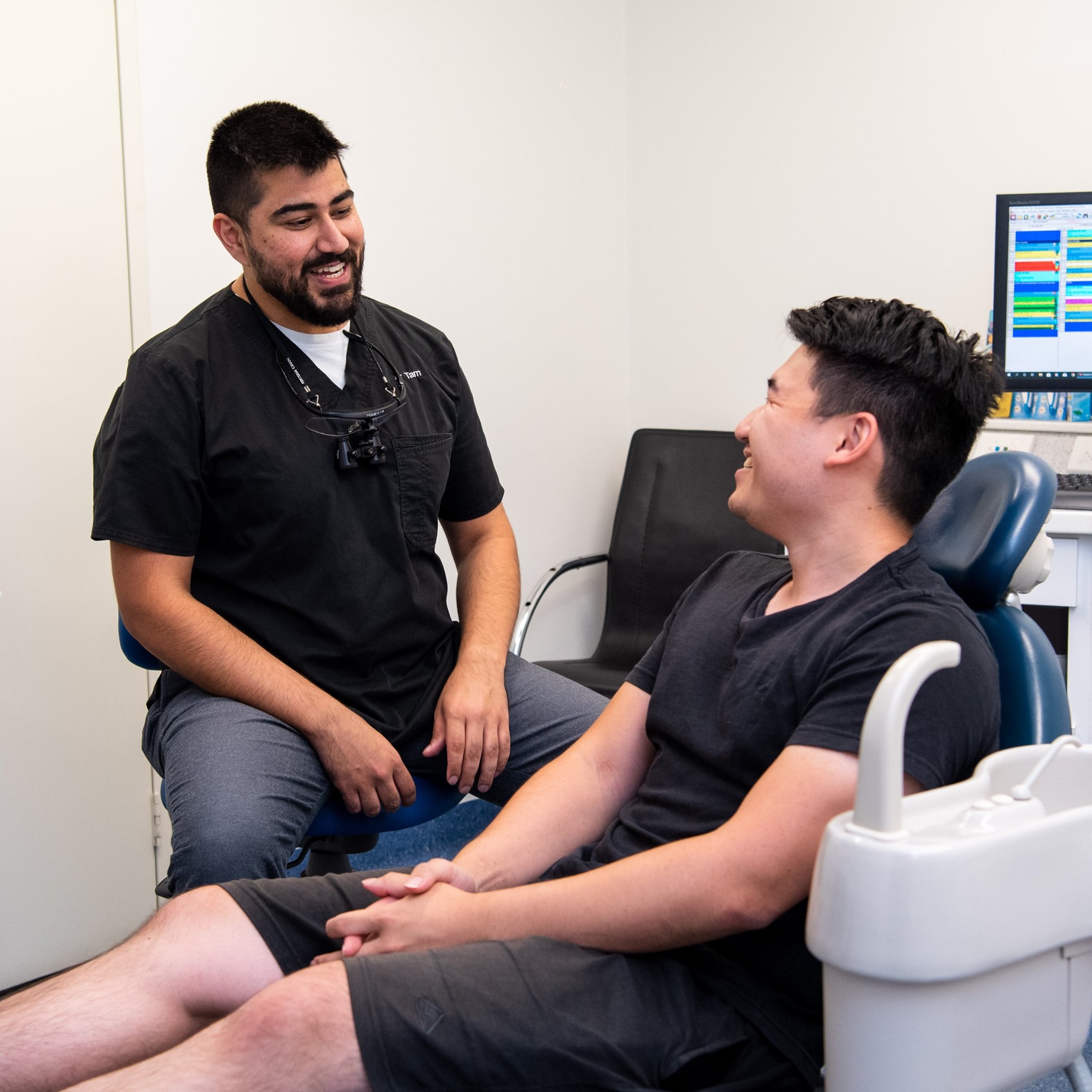 How Do I Know If I Am Grinding My Teeth? 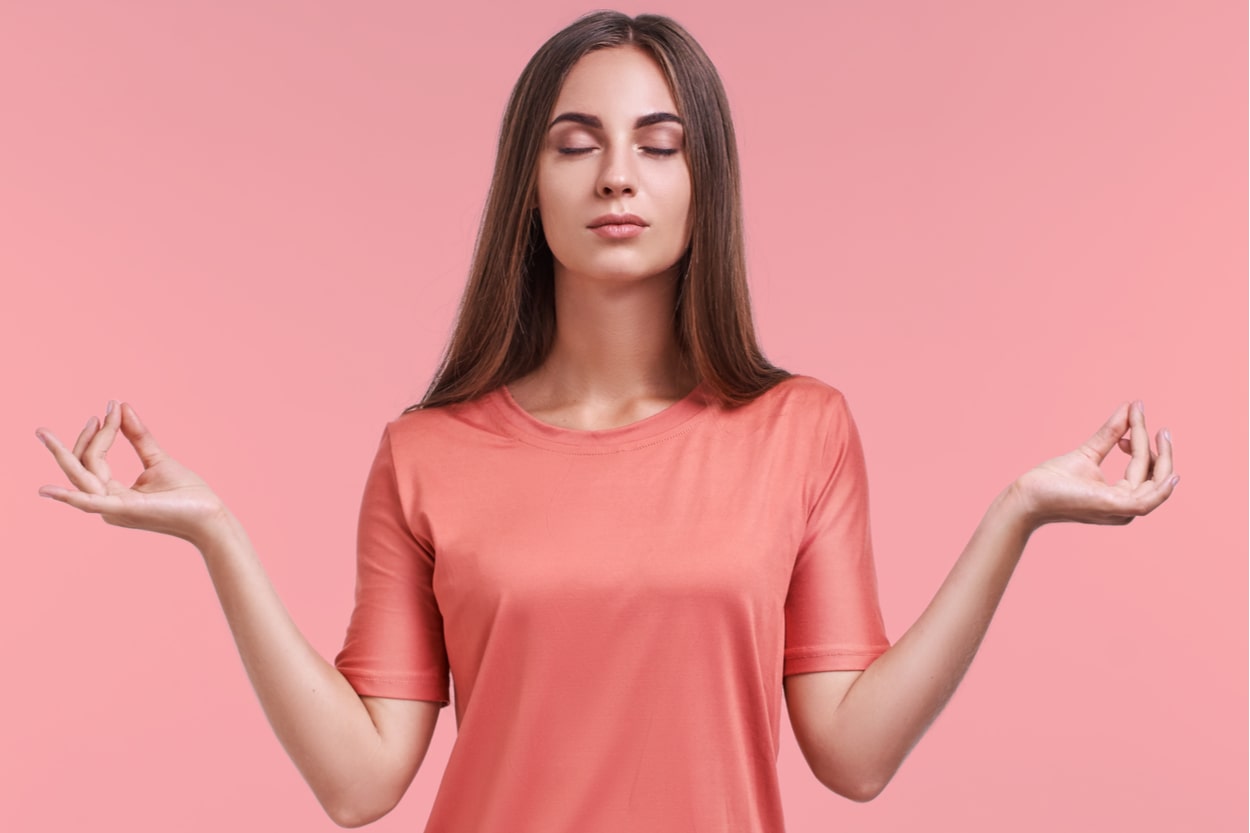 Why Do I Clench My Jaw and What Can I Do to Stop? 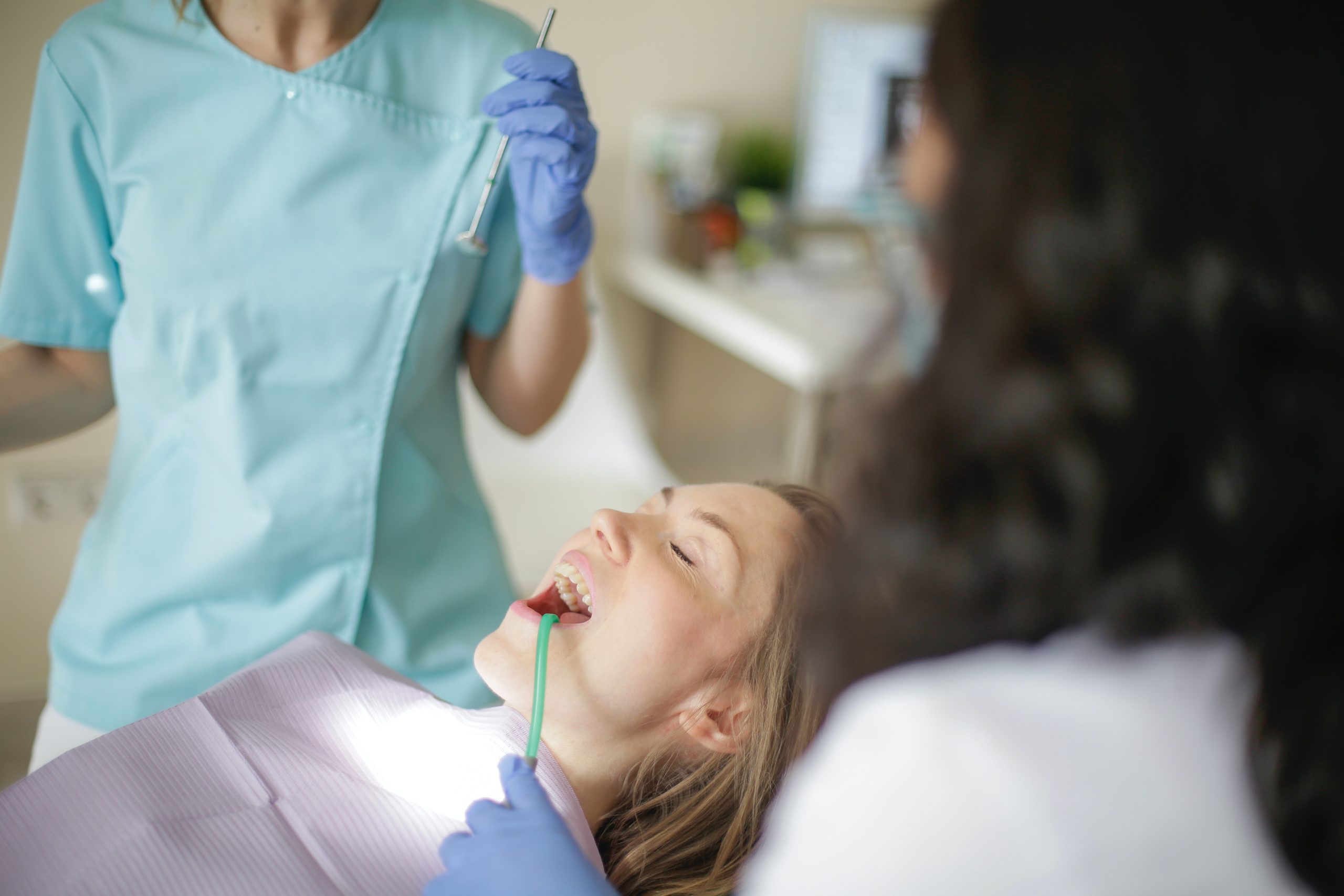 What is Teeth Whitening and When Should I Do It? 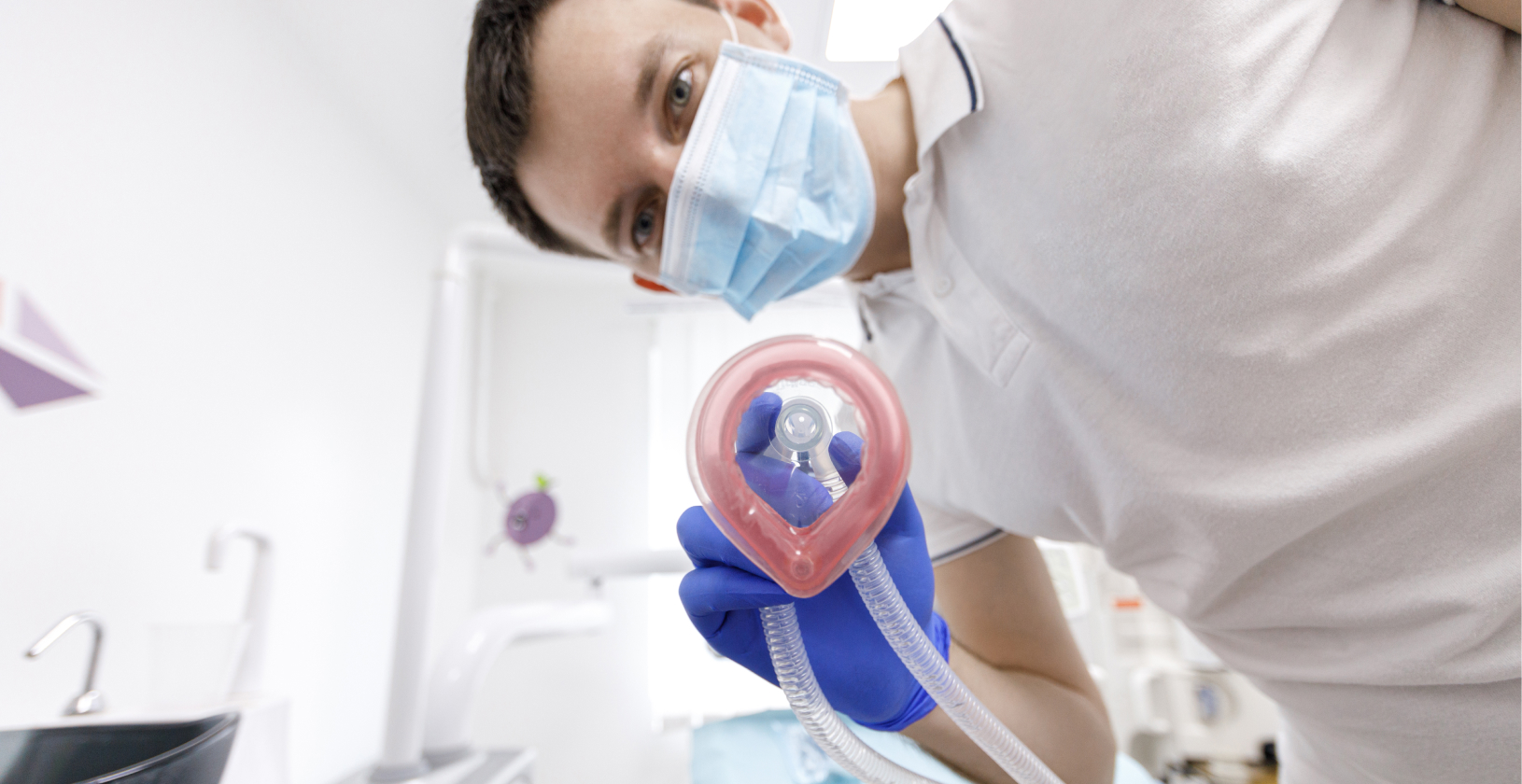 Everything About Dental Sedation 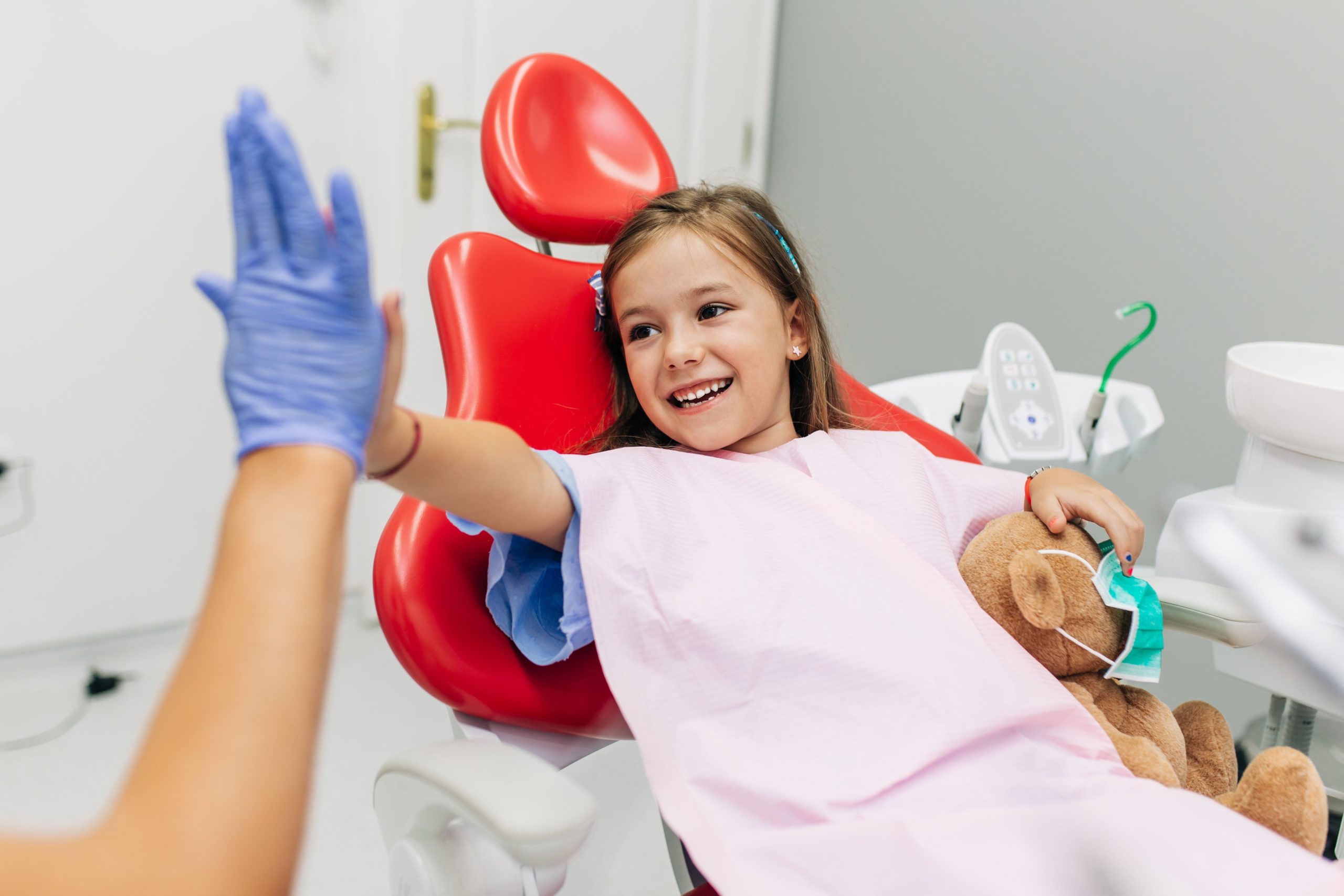 How Should I Take Care of My Child’s Teeth?

The Anatomy of A Tooth 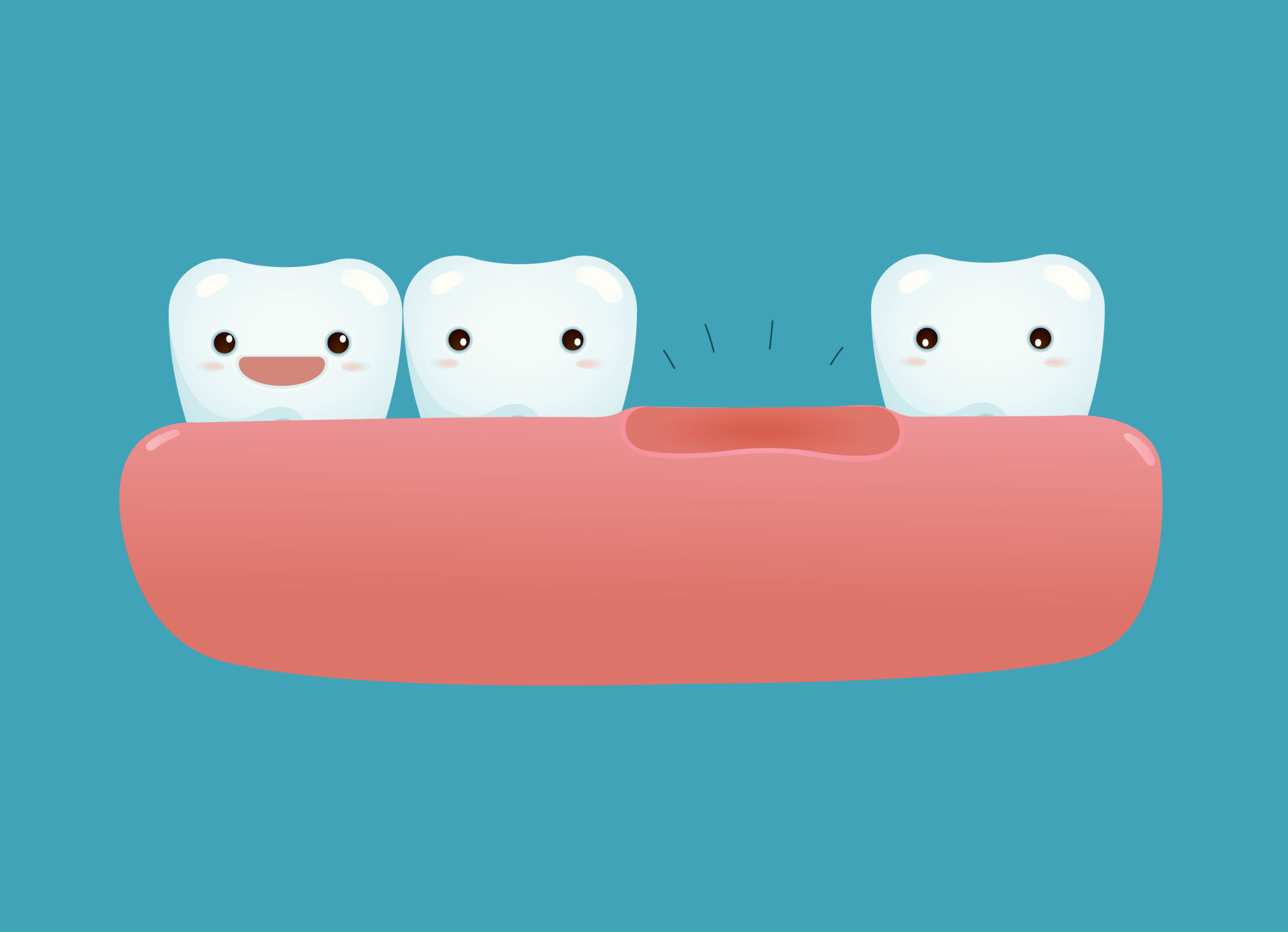 What Happens When You Lose a Tooth? 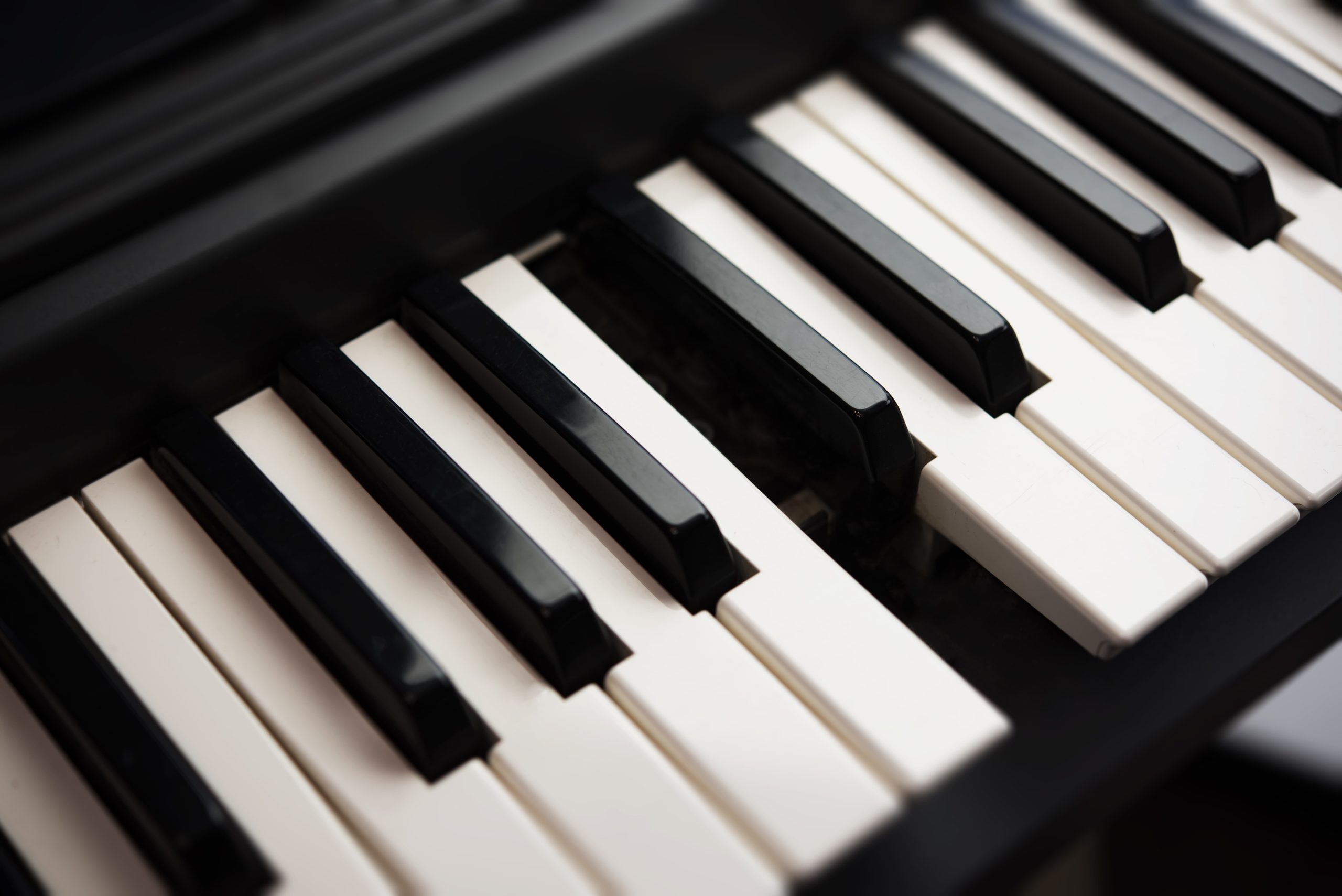 Everything You Need to Know About Tooth Extractions 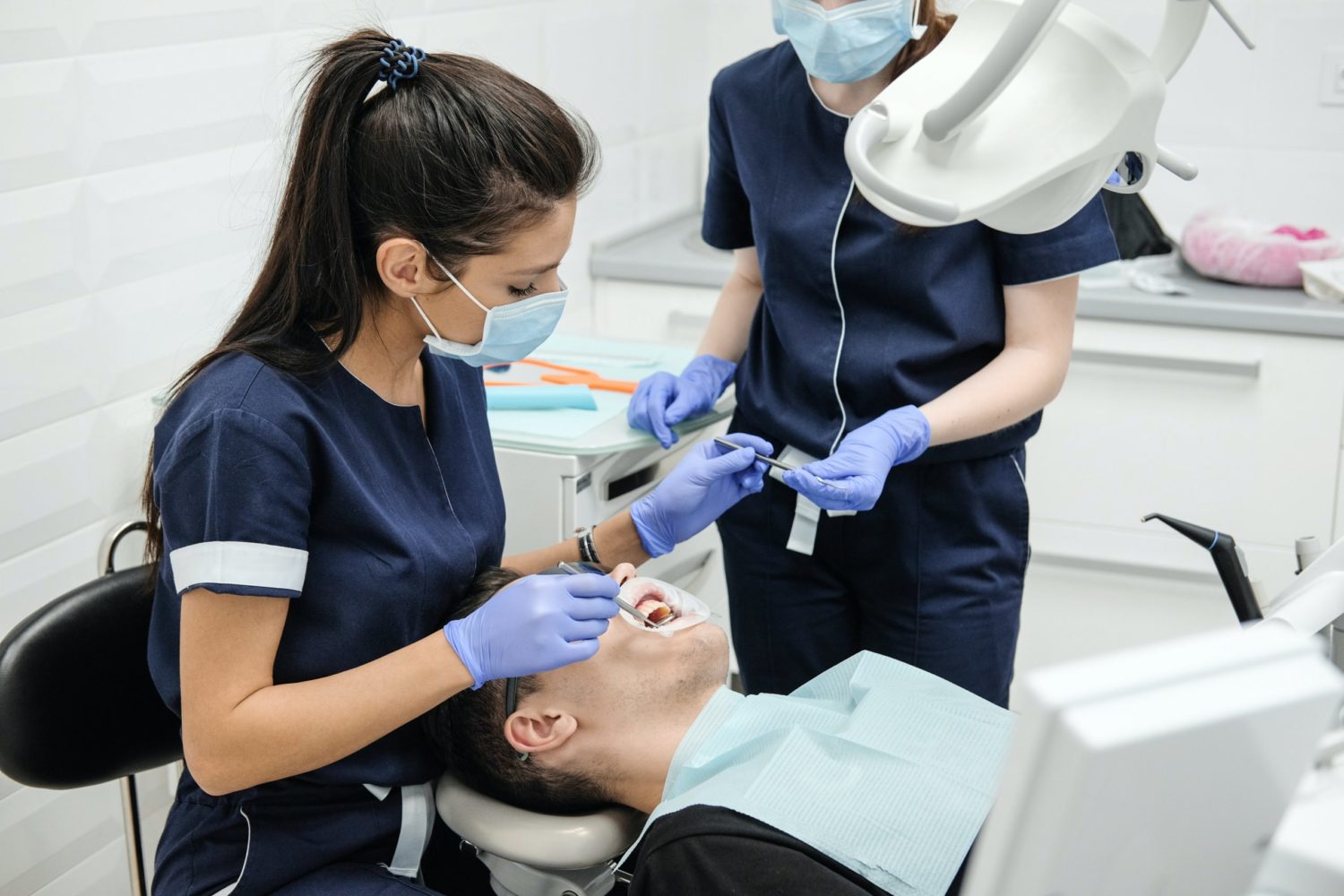 At Tandara Dental Centre in Gosnells, we’re happy to discuss all of your care options with you, so that you can choose the one that’s best for your smile. Contact us today to schedule!

Serving the Gosnells Neighbourhood for Over Three Decades.